For the past few months we have been working on a very special project for a charity called I CAN AND I AM. The charity’s founder and leader is James Shone; a man who inspires confidence in secondary school children through inspirational talks.

In 2012, James discovered he had a serious brain tumour that subsequently took much of his sight and some of his motor skills. However, despite this he remains positive and has made it his mission to inspire the young of today to look upwards and out in times of hardship, rather than downwards and in.

Our brief was to create a series of short films that got this message across to people looking to learn more about him either online or through educational resources. Working with James brought us new challenges, and spending large amounts of time with him gave us a real insight into the reality of coping with disability and blindness. James’ positivity and quick sense of humour had both the audience and ourselves laughing and crying, and more importantly, ready to seize the day; focusing on what we CAN do, instead of what we can’t.

Using a traditional documentary approach we created films that spoke to the key themes of James’ talks and revealed the heart of James’ charity; his story.

“Working with Red Bucket was a total pleasure from the beginning to the end of the process.  They were highly professional in all levels of their work but had a human side to them that ensured they could be adaptable to accommodate the inevitable unknowns in the film making business.  Their communication, organisation and obvious talents were more than we could have hoped for.  And the end product was a triumph!  Highly recommended.” 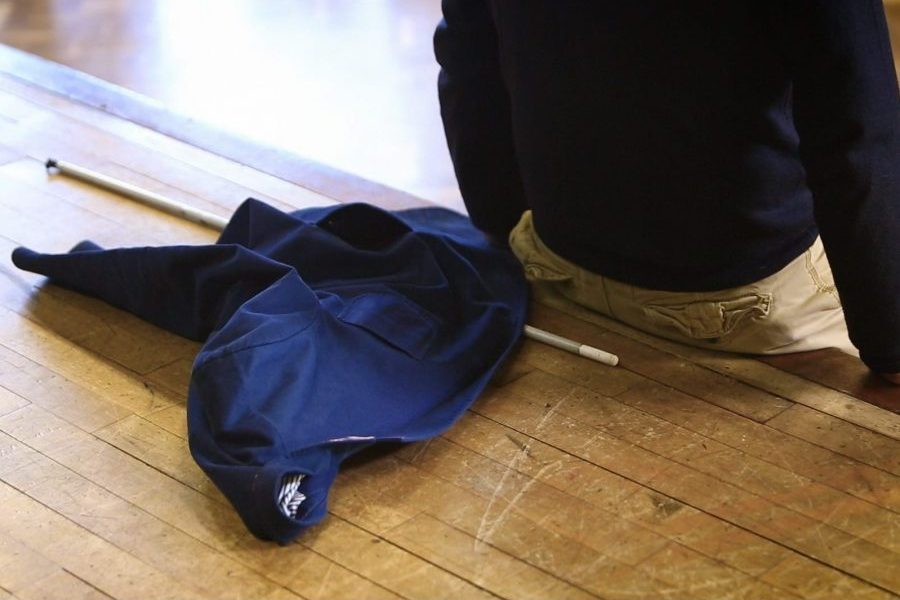 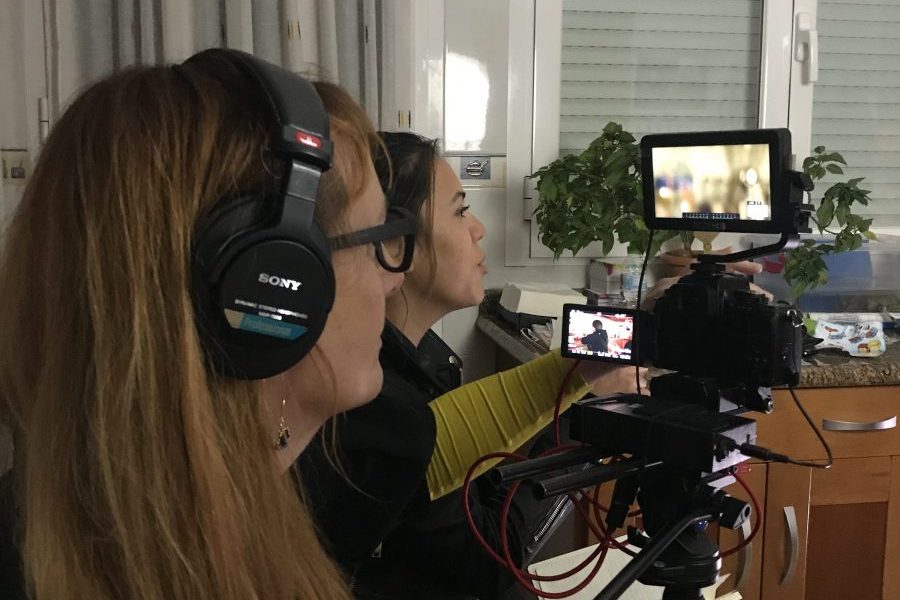 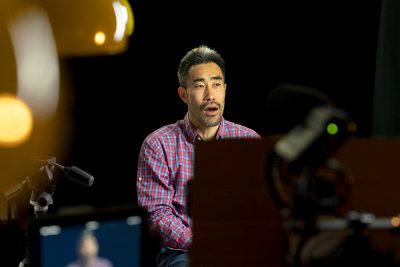 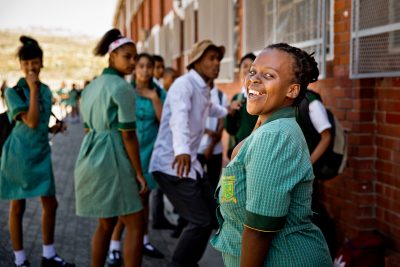 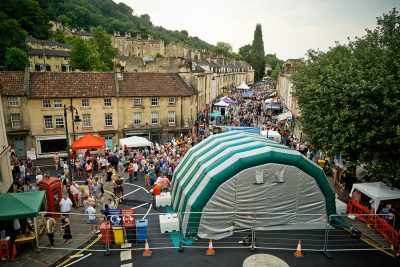