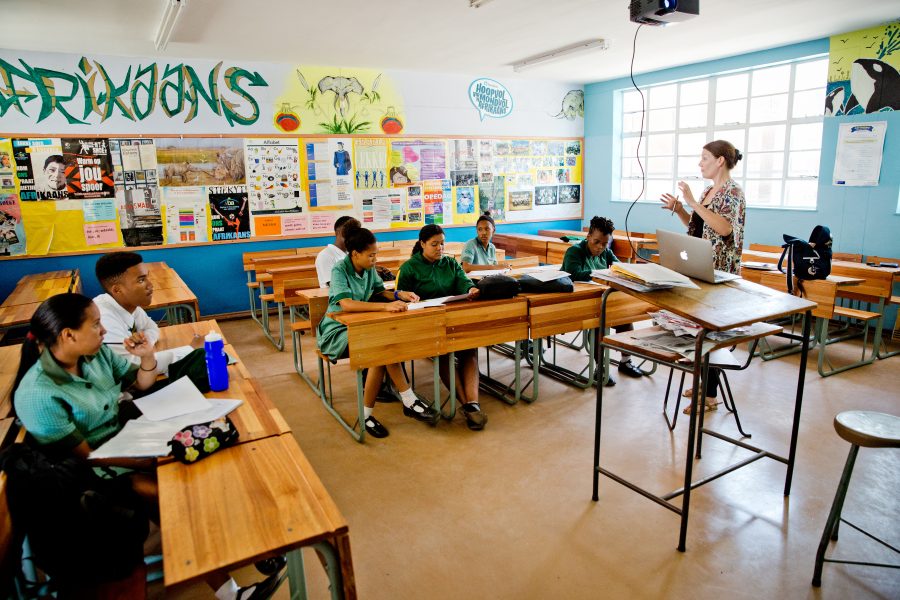 In February 2018 the Red Bucket team went out to South Africa to facilitate a series of filmmaking workshops with students in a township just south of Cape Town. This was the first stage in the production of a collaborative film that will document the final year of high school for these teens. Poverty, gang violence, drugs and teen pregnancies are everyday obstacles for these kids – but passing their matric or high school diploma is a passport to a better life.

Another outcome of the project has been films that the students have made themselves. Young filmmaker and high school student Prince Museka made this powerful film based on real life experiences.